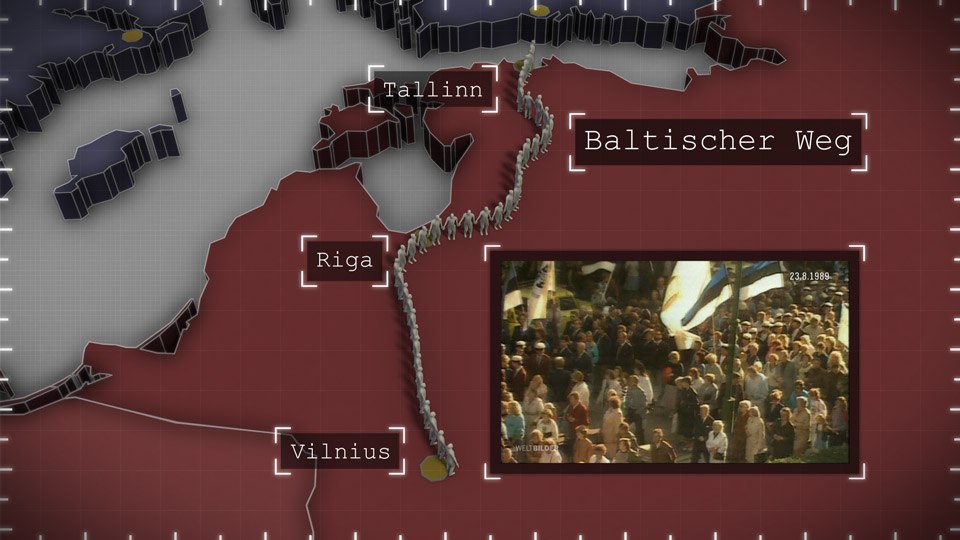 After 1989, nothing in Europe is the same as it was before: where just a few weeks before the Iron Curtain stretched across Europe, now borders are opened and entire states are reshaped. The balance of power between the Eastern bloc and the Western world shifts radically.

The production commissioned by the FWU sheds light on the background and correlations that led to the collapse of the socialist community of states and discusses the opportunities and problems of the new Europe.