To support the growing ecological thought of the society and to meet many questions, views and prejudices, the Vegetarierbund Deutschland has begun an educational campaign within the scope of an EU project. It aims primarily at young cooks in the education, but is spread also in schools in Germany, England and the Netherlands.

Six animation videos which were provided by us form a part of this campaign. With the help of these clips it should be shown, that vegan and vegetarian food is not only a fashion appearance, but that people thousands of years ago already lived this way and that this kind of food is very healthy without causing deficiency syndromes. Moreover, it is made clear how humanity can prevent intensive mass animal farming, genetic engineering and animal cruelty – namely by a diet free of meat. The videos explain what happens behind the scenery of food industry, so that we find enough food in the shelves of department stores. Besides, tips and proposals are given how simply it is to adapt his absorption of nutrients. Therefore everyone can contribute a small piece to the improvement of the world. 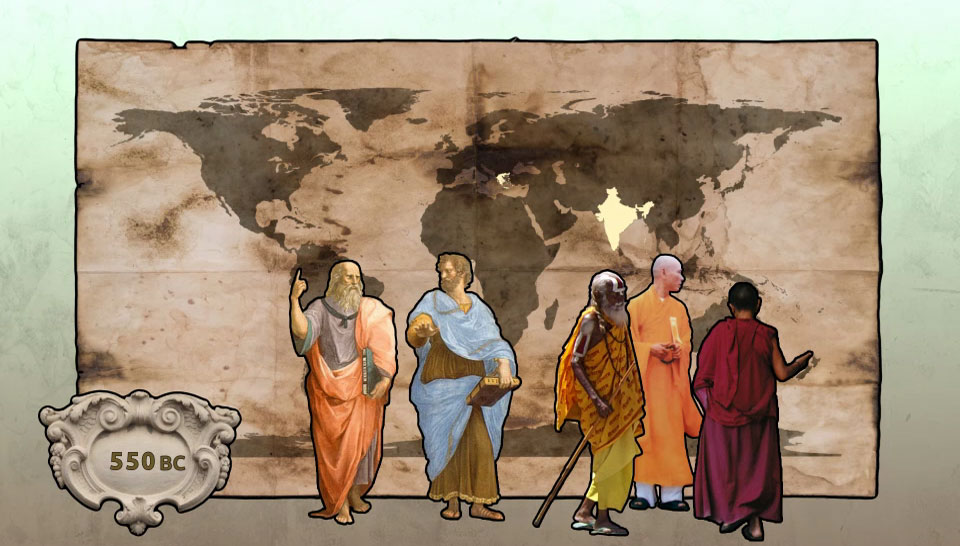 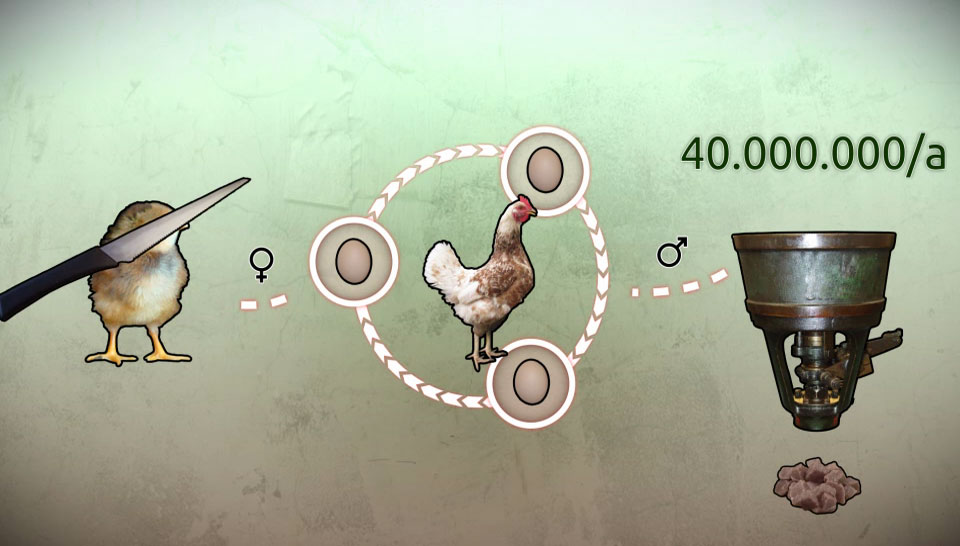 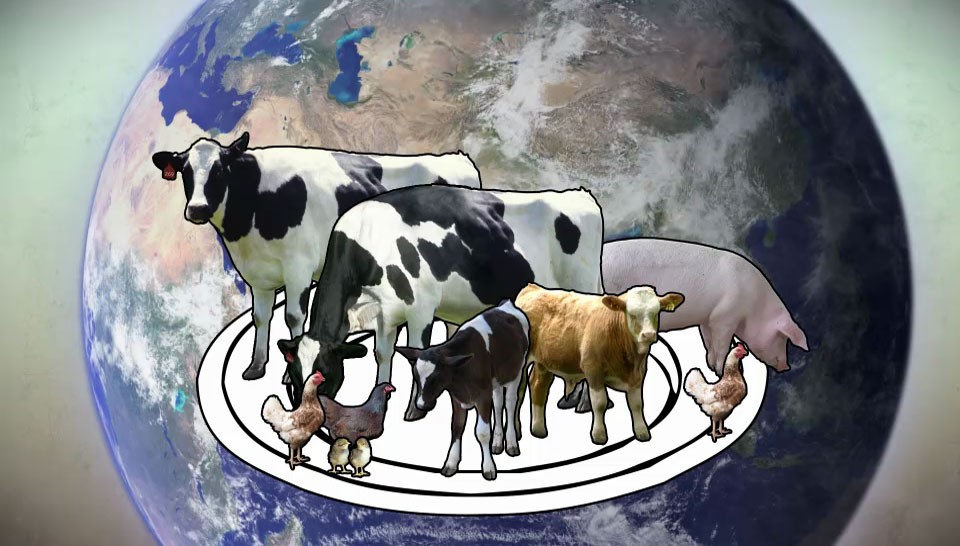 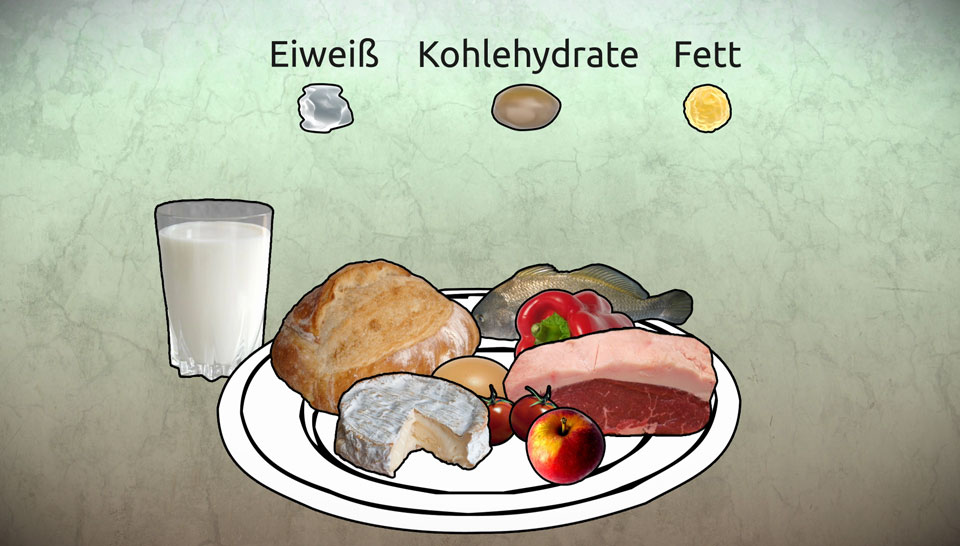 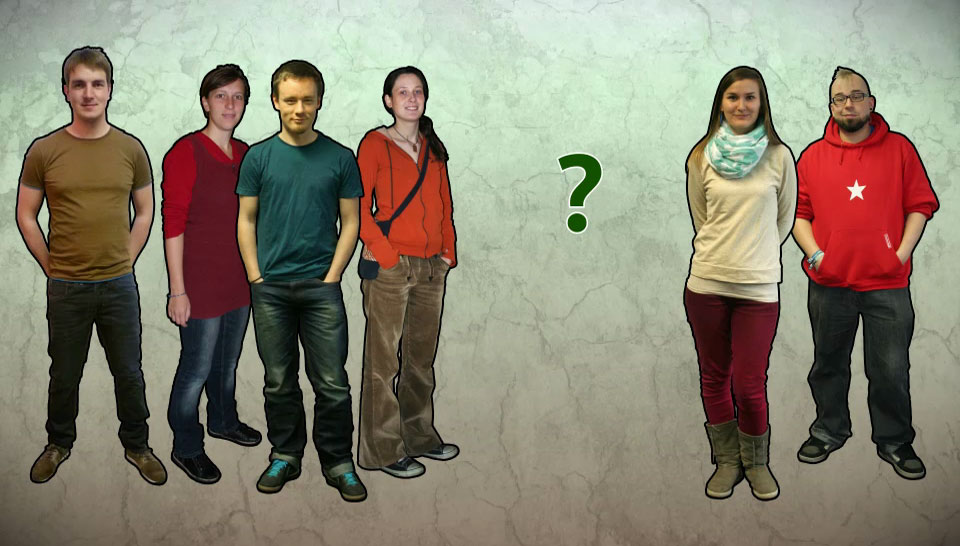 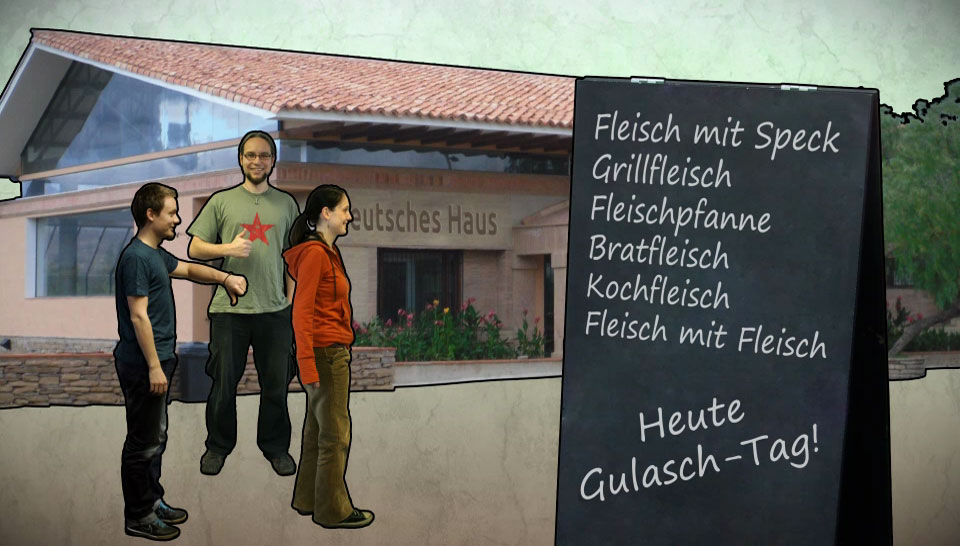